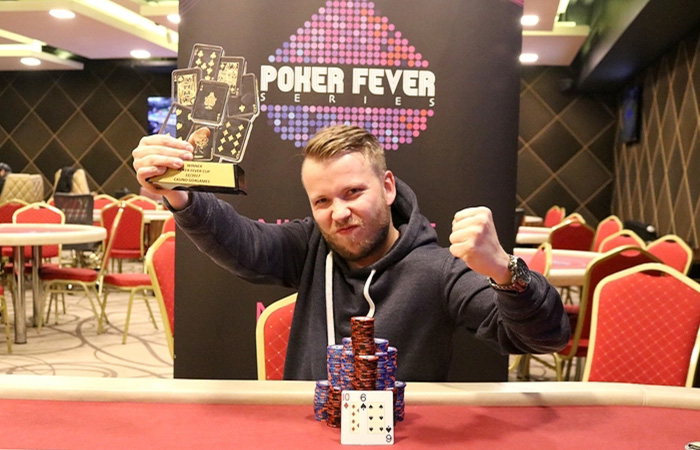 Another Poker Fever Cup is in the books and we have managed to break all records! December stop was filled with lots of poker actions and there were as many as 685 entries made to the event!

Gathered players gave alll they had and finally there were only two to battle it out! Rotar and Doro.

Before the final heads up started both players said they plan to proceed normally till blinds 150k/300k/50k, and if the winner is not decided by then they will move all-in without looking into their cards until it’s done. Nevertheless it did not happen as they moved all-in knowing what they had. The board was J98TA – Rotar showed Q7, and D0ro K7 for a lower straight. Thanks to that Rotar increased his stack to 14 million chips.

This is when the blinds level they were talking about was reached and they started going all-in in the dark! Rotar had T6, and D0ro Q8. The flop came AQ6, turn was a seven, but river changed it all (as it usually happens) and Rotar caught a second pair! This is how December Poker Fever Cup came to its end!

Thus the tournament was won by Mariusz Rotarski from Gliwice! Congratulations!

That is all for now and the next action in Go4games Casino from Poker Fever Cup will be taking place between January 26th-28th, 2018!

Merry Christmas to you all and see you at the next festival! 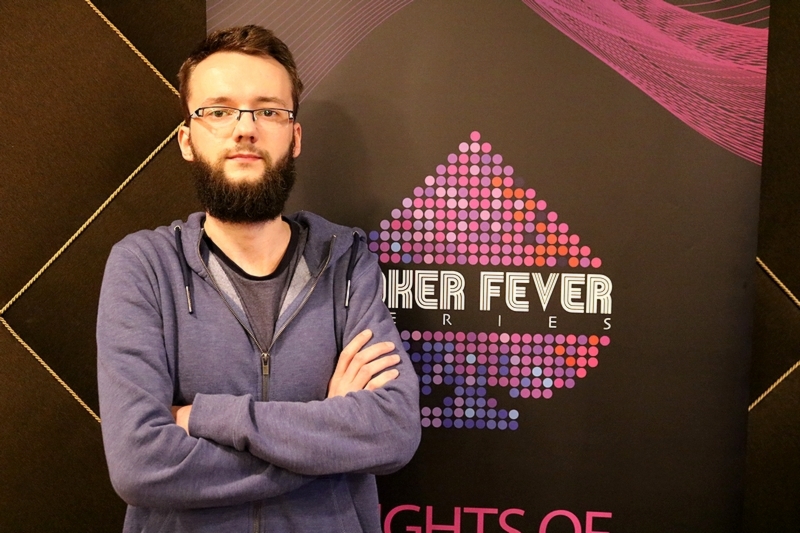 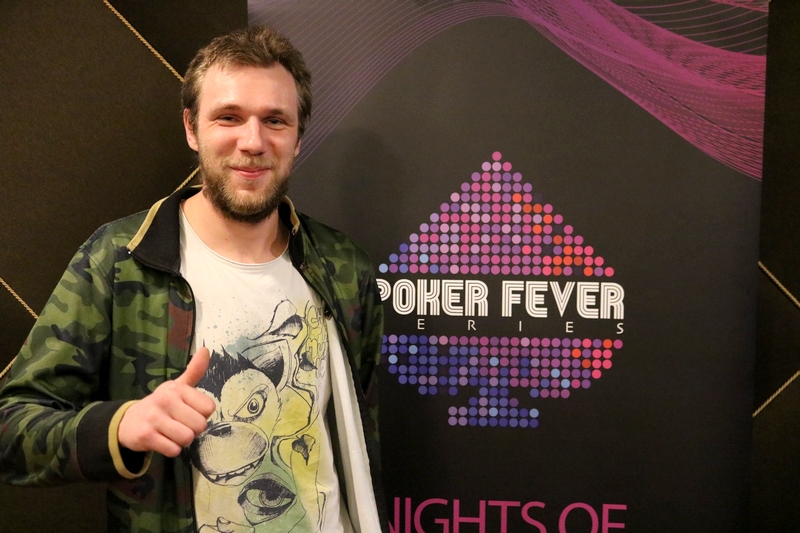 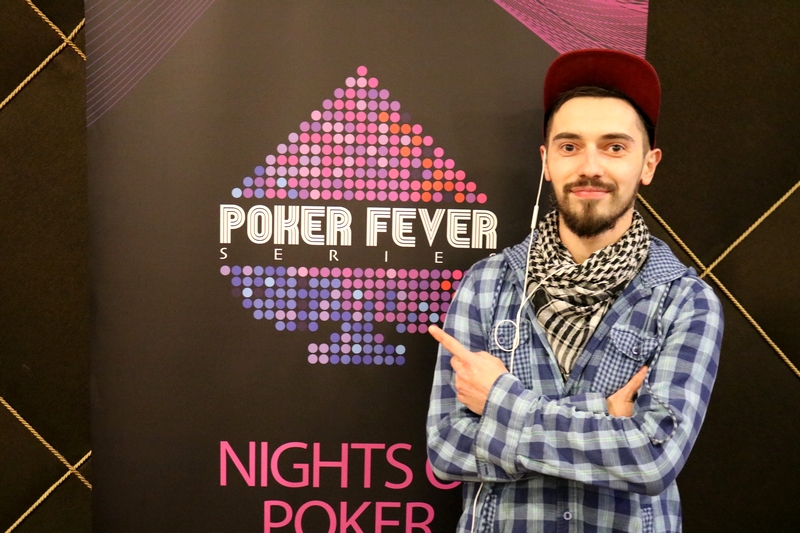 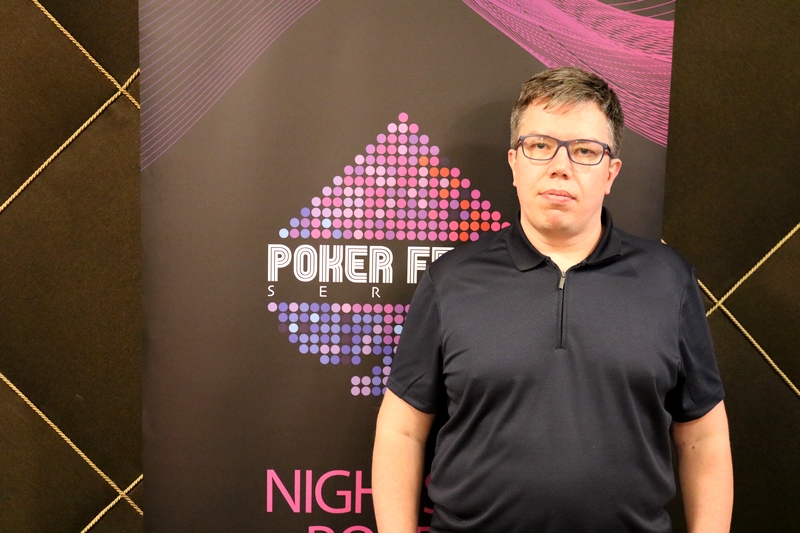 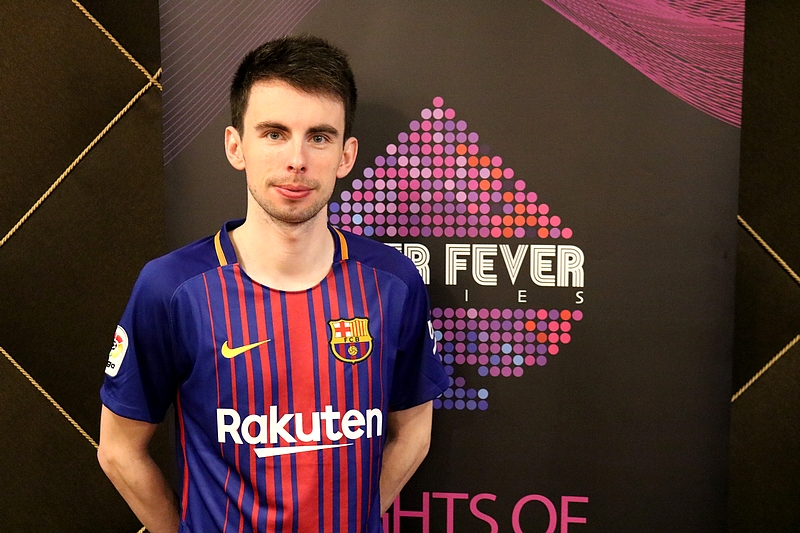 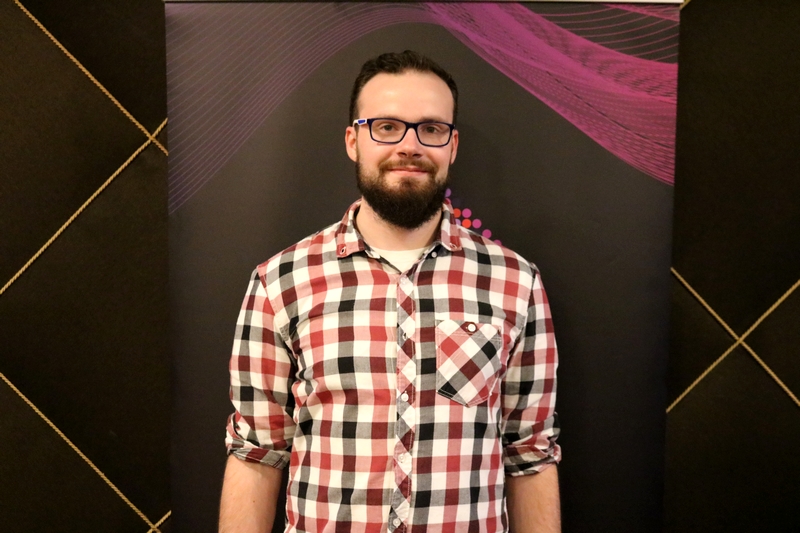 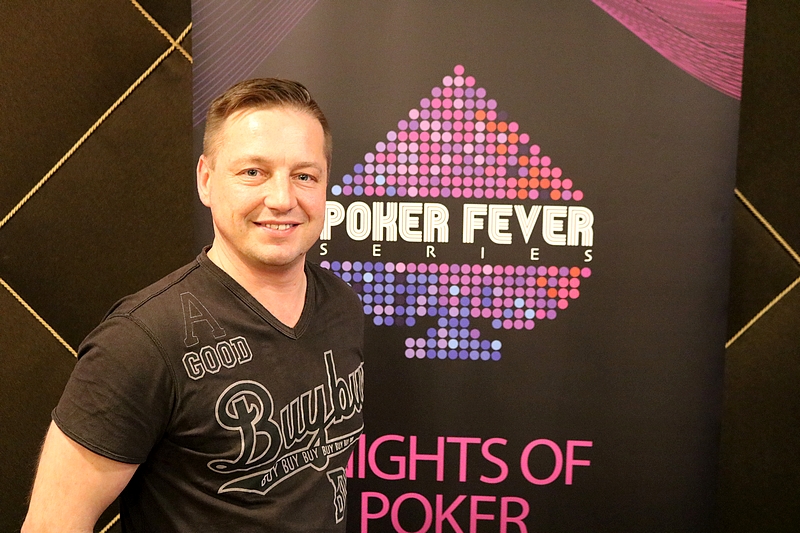 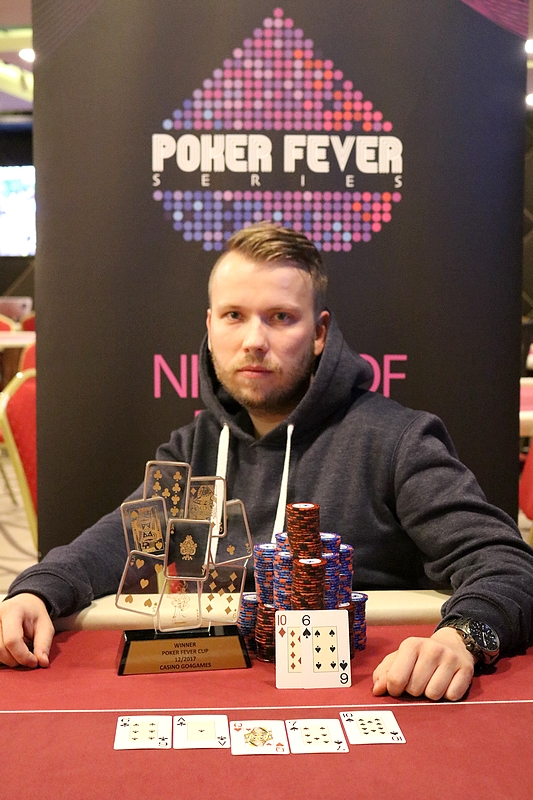