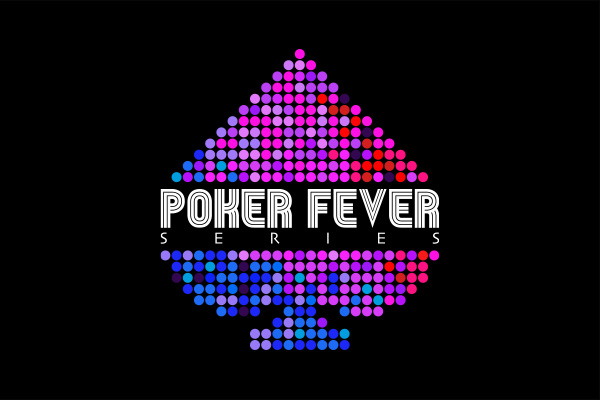 We knew from the very beginning that Poker Fever organized by Marcin Jabłoński would be a great success. However the numbers playing the first satellite to the debut festival in Olomouc surprised even us. On Sunday as many as 16 players won their seats at PartyPoker. Tomorrow you will get a chance to win more tickets to Olomouc Poker Fever, this time on 888poker platform.

The first satellite to Olomouc Poker Fever festival was played out on Sunday at PartyPoker. 176 players decided to try their skills and fight for the tickets. We have also had 175 re-buys and 148 add-ons done, so we managed to give away as many as 16 tickets to the tournament! Additionally the 17th player on the list also got 175 dollars as a consolation prize.

Congratulations to all who have managed to win a seat to the Poker Fever festival debut series. Here they are:

This is just the beginning though, because we are pleased to announce further satellite series, which will take place on two different poker rooms. We hope that everyone who wants to go to the first festival in the history of Poker Fever is going to find something just right for them!

IMPORTANT! Satellites at PartyPoker and 888poker allow you to win more than one ticket – you can use the extra ones for re-entry or side events, that are going to be played during Olomouc Poker Fever. When you win a ticket check your e-mail (given during registration on that particular room) for a message from the organizers. In it you will find a confirmation of winning the seat and a request to fill in information needed for issuing the tickets to you.