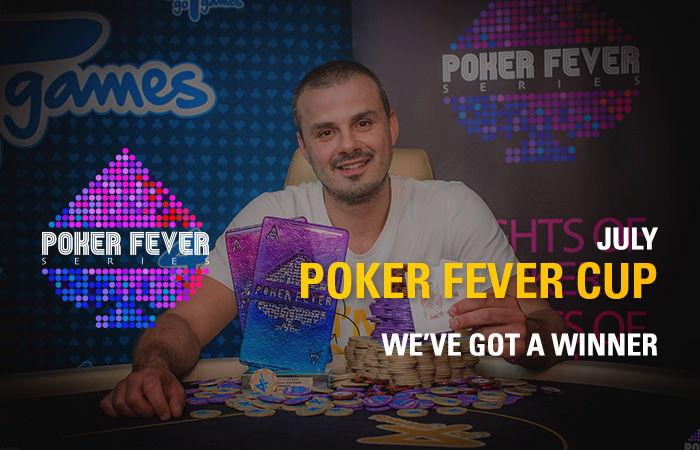 It has been done! We already know the winner of July edition of Poker Fever CUP that has been played in Olomouc for the last few days. Check below how it all came to the end.

First, let us show you the stacks at the final table when all was still possible: 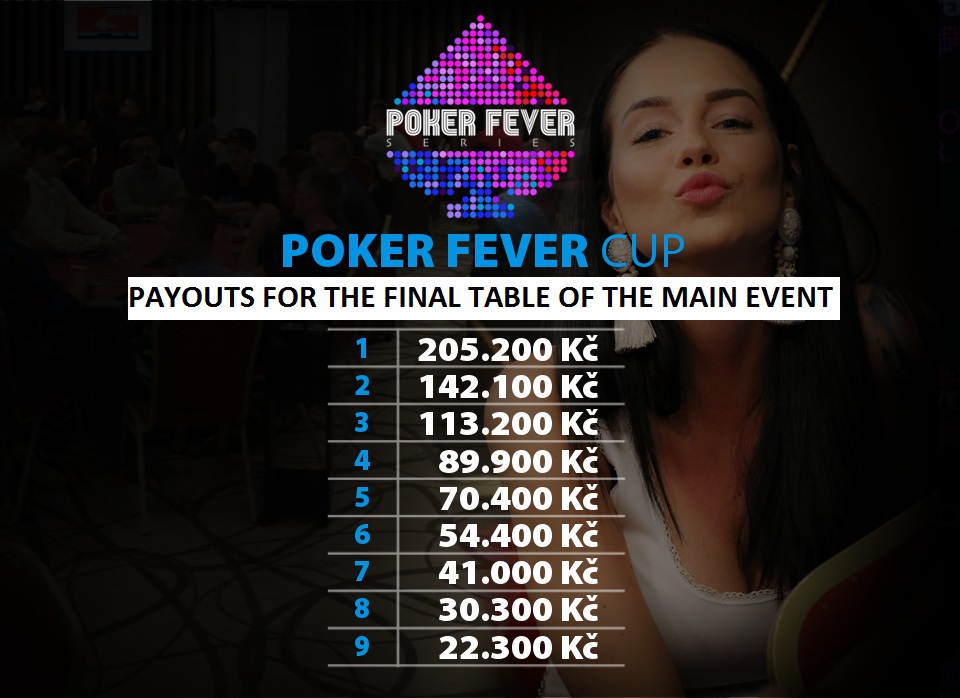 The final table started slowly as within 40 minutes there were maybe two interesting clashes. Both bascially allowed short stacks to double up thanks to Borsuk (accordingly players 2 and 6).

FIrst double-up was crazy. Chip leader, that was Borsuk, opened loosely with K8, and player who went all-in and knew he was going to be called had… T7o. Perhaps I don’t know how to play poker, but that was not a good play in my opinion. Naturally the guy flopped a set of sevens.

The second hand happened when Suozil decided to open all-in with AT, and a Polish player called him with AQ. Borsuk hit his queen on the river, but it also gave the opponent a flush.

Borsuk was very active, acting as the table captain and rarely folding before the flop. Finally lady luck smiled on him and he eliminated Zaja. Borsuk pushed in the SB, and his opponent decided to go for it with A4. The board came: J982Q.

Short, who earlier had managed to double up on Borsuk, finally got what was coming to him. All players were relieved as they were waiting a long time for the smallest stack to hit the rail…

The last hand Suozil took part in was 22 against AJ from Borsuk and the turn paired the latter’s hand.

In the next hand Matejka opened with AJ, and Tomas Borań went all-in with KQs. Ace appeared on the flop, then there was a flush draw, but it was not completed.

Then ext to say goodbye to Poker Fever CUP was Roman. He had a really small stack and in a blind war he just had to call with T4. Alex from the Czech Republic had A3. Nothing changed on the board and the Pole was gone. 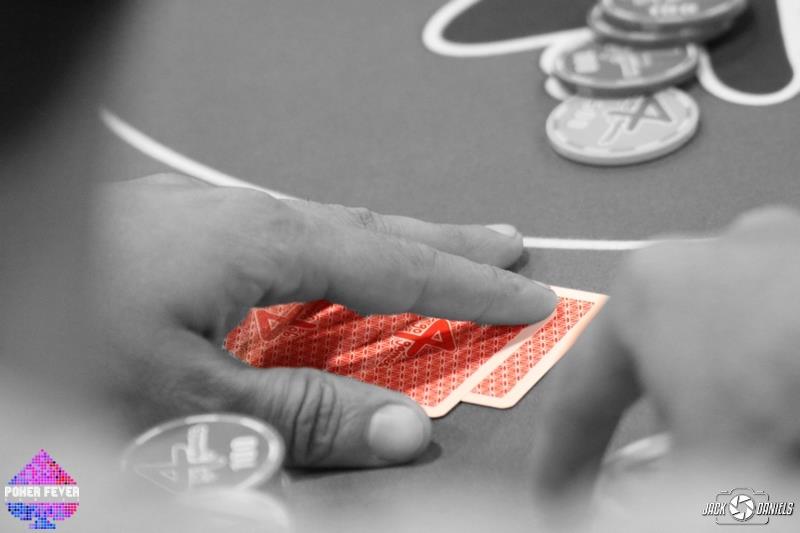 A few minutes later Kubek doubled up on Borsuk. The flop came 654 (two spades) and players had respectively a pair of red kings and a flush draw. All-ins were due and kings held up. After that hand Kubek was sitting on 2.4 million, and Borsuk dropped to around 2.2 million.

In a nutshell the player flopped trips on TT6 board with QT, and his opponent (Matejko) had T8 . They went all-in and the river brought an eight. Pot was worth 4 million. Borsuk was left with less than one blind and he was gone in the next deal.

Three players left. Kubek eliminates Libor Zaludi. Standard situation of dominating AK versus A5. The flop brought a five, but Kubek had a flush draw and it hit on the turn leaving the opponent drawing absolutely dead.

The heads-up started with Kubek having a huge lead over Alex!

How did that happen? Well, he managed to get the stack of chip leader Matejko in three hands.

Polish player hits a full house on the river and bets a million. Or at least he wanted but, but accidentally made it two. “I got an extra million of value!” – he says after his opponent calls him.

A few moments after that we have a huge bet from the former chip leader and Polish player goes all-in in response to that. Czech Republic representative folds, but loses a lot of chips to his rival. The latter doesn’t have to but shows two pair.

Before the flop A2 from the Czech Republic is up against AT. The flop includes a ten and we’ve got a heads-up.

There it is! Kubek goes for no deal with his opponent and wins it all! 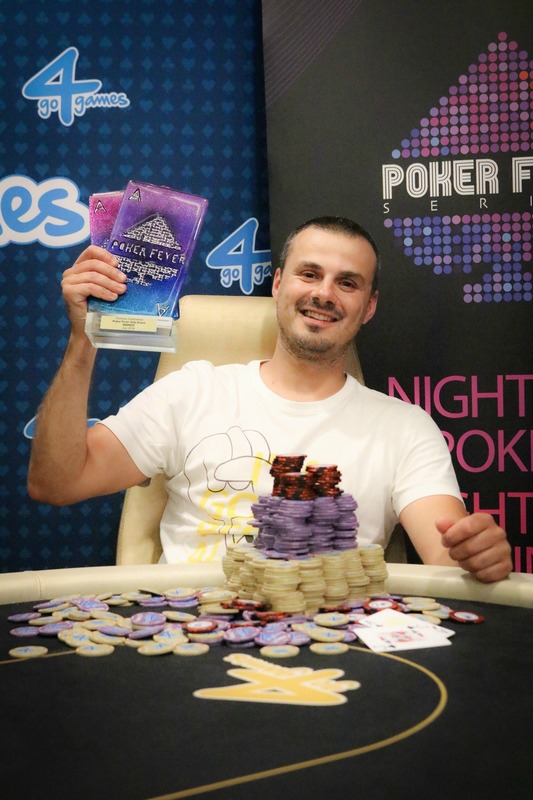 Heads-up lasted about 90 minutes. Polish player’s lead disappeared when his 22 lost against A7 Alex had. For a second it looked like it can be a long duel, but Kubek (pictured above) quickly started regaining his advantage and in the final hand he had 5:1. It all was in the middle of the table on turn: AQ89. Polish player had AJ, while his opponent only AT. The river came 5 and it changed nothing thus ending the event.

The winner of Poker Fever CUP is Kubek from Poland. Congratulations on CZK 205,200 first prize and the victory. Good job!