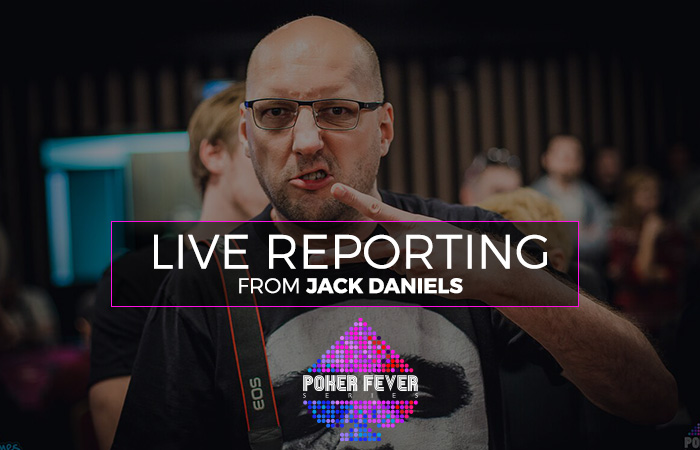 Live reporting from Poker Fever Series in Olomouc is on!

This weekend will be a very special time in Olomouc, as it is the last chance this year to play in a Poker Fever Cup and earn some extra money for Christmas gifts!

143! – this number is amazing! That’s how many entries to Poker Fever Cup players won in online satellites at PartyPoker! In two previous editions it was a combined number of 100, so as you see the record has really been broken by far! This can translate to only one thing. Lots of people willing to get into some poker action over the next three days in Go4Games Casino! If you can’t be there yourself, don’t worry, though. Jack Daniels is there to keep you posted on all that is going on!

“You know, I played a tournament yesterday and I can say one thing. There is still tons of money to be won in poker. The skill level has never been great here, but what I saw last night froze my blood. The players here are just asking to take their money away. If you don’t believe me, come to Poker Fever Cup and check for yourself!”

Remember that there are two side events planned for Saturday and Sunday as well. Also, there are cash games waiting for those who got eliminated or simply are not big fans of tournaments. As you see there is somthing for every poker fan in Olomouc.

Here is the schedule of Poker Fever Cup for the weekend. 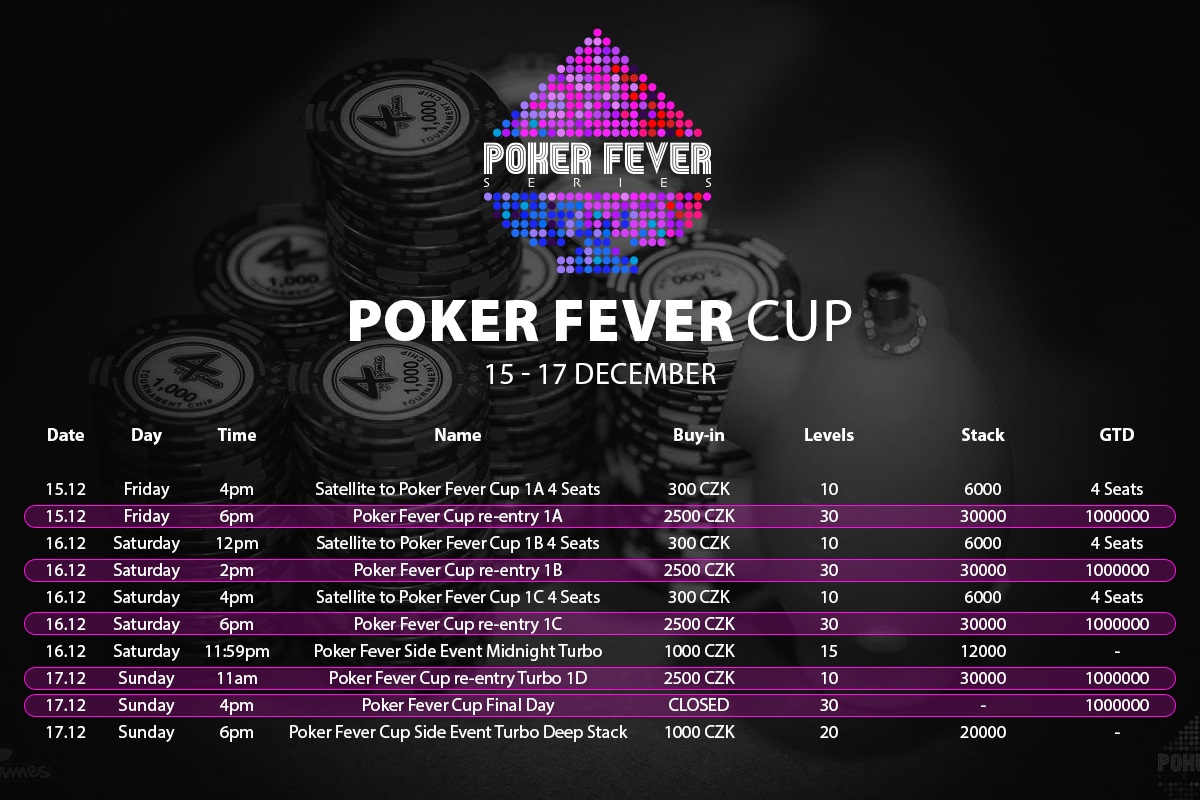 Just reminding you that starting stack is 30,000 chips, and levels last 30 minutes. On the first day the organizers plan to play out 16 of them, and re-entry is possible to the end of level 10. Buy-in is just CZK 2,500.

Defending champion from October is Lukasz „Mazi” Mazurek! Will he be able to win the trophy and main prize once again? Time will tell! 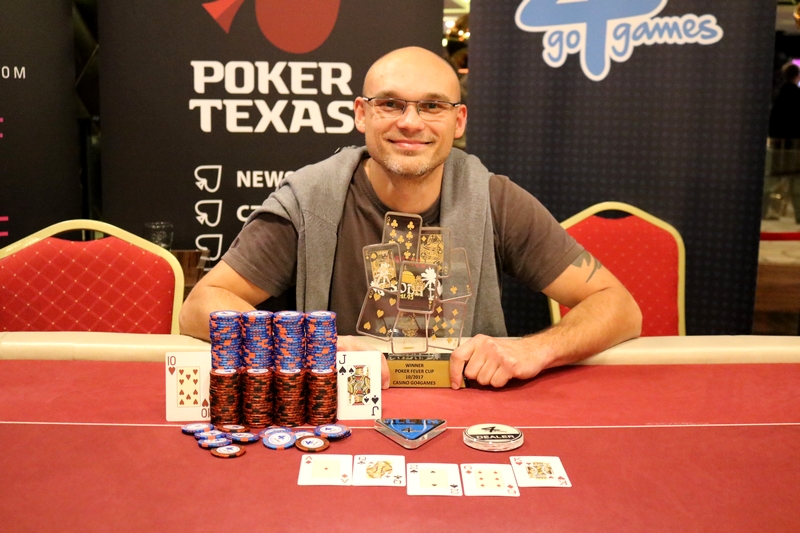