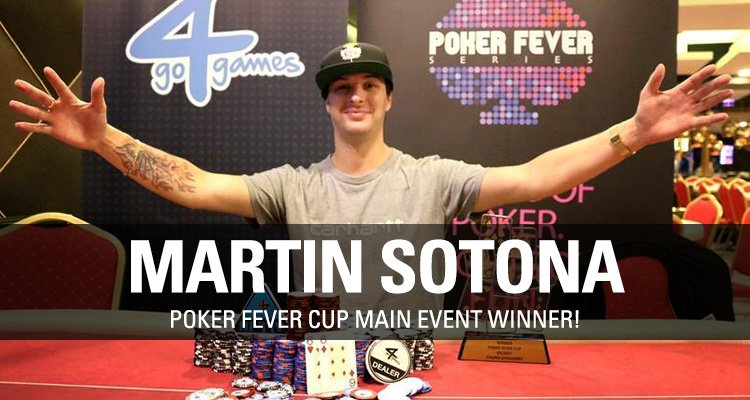 Poker Fever Cup is over!

Poker Fever Cup festival is over. It all ended at about 2:00 a.m. local time when 4 left in the game players struck a deal. Thus officially the winner of the Main Event is Martin Sotona from the Czech Republic. Among the finalists there were also two players from Poland though – Mateusz Chwastek and Kamil Suchy.

Polish players dominated the tournament from the very beginning and many of them cashed on the final day, however champion of the previous edition Jakub Chludziński was eliminated before getting to paid places. 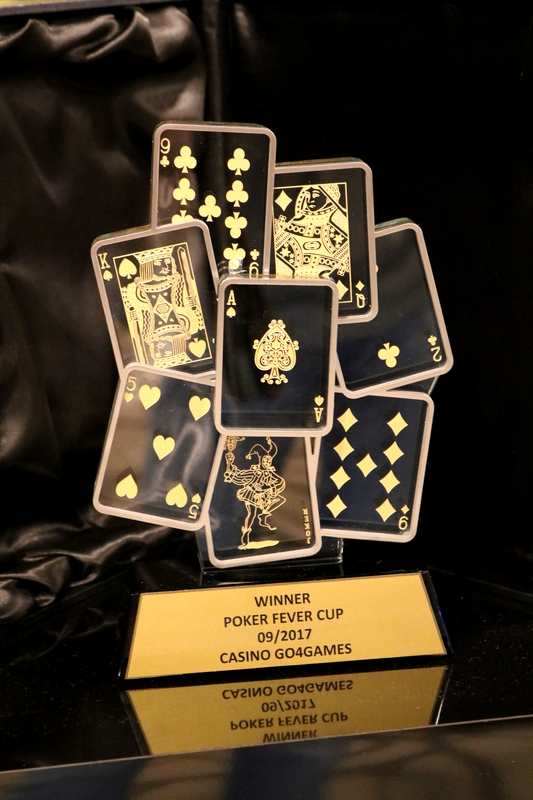 The PFC CZK 2,500 Main Event was played for its first time in Go4Games Casino in Olomouc. Beautiful location attracted as many as 600 players, so they easily exceeded the 1 million guaranteed prize pool with 63 best collecting prize money afterwards (total pool amounted to CZK 1,350.000). 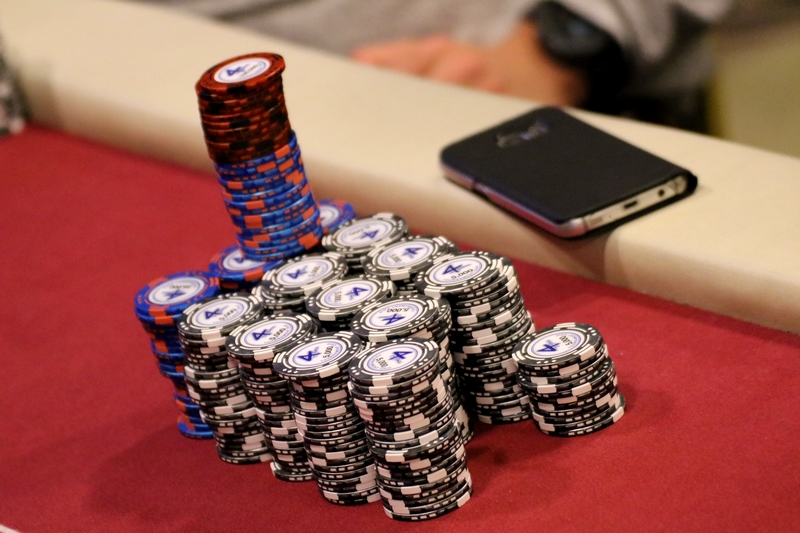 When the play began entering in the final phase players started talking about a deal. Current chip leader at the time was Papacek, but he didn’t want to agree with others’ terms and game continued. Finally he came in third place after second, this time successful, discussion about a deal. 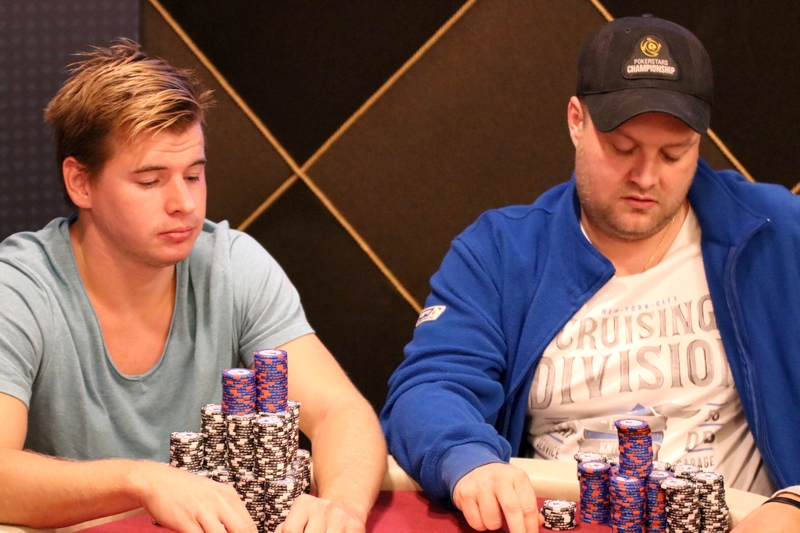 Another stop of Poker Fever Cup will take place between 20th and 22nd October. Stay tuned for more info!