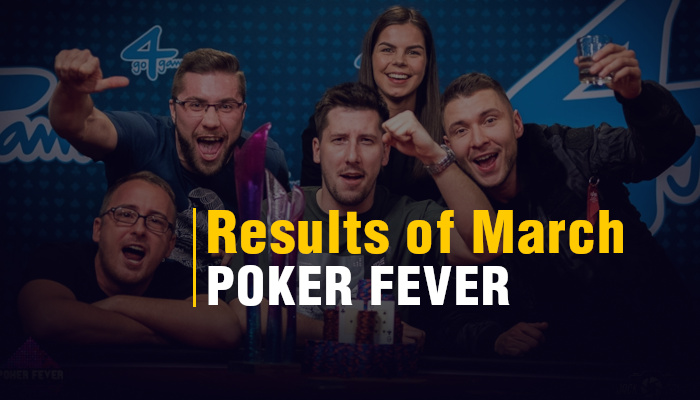 The March edition of Poker Fever Series is already in the books, however it was not the best festival for Polish Players. At the final table there was only one representative from this beautiful country. Good job for players from The Czech Republic!

All hopes of Poles were in SzpaQ who managed to get to the final table together with 8 other finalists.

Here are the stacks at FT (according to the places where they were seated: 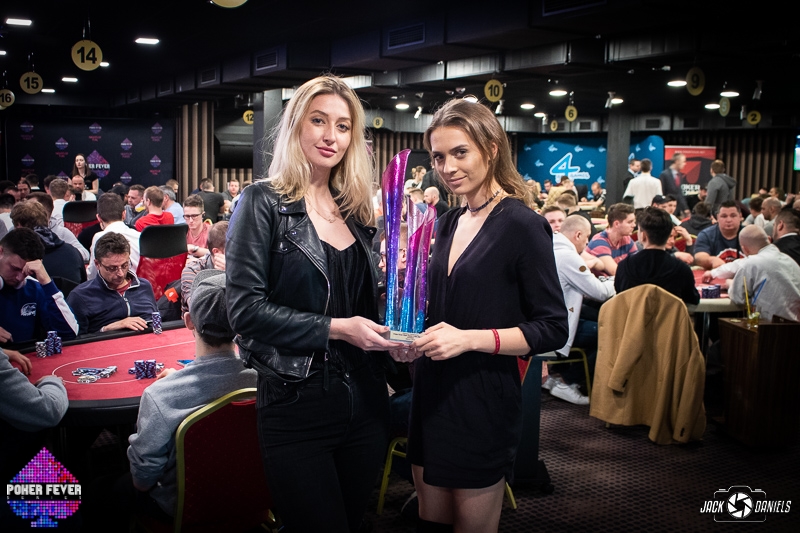 We know the winner of the Main Event at Poker Fever Series!

When the dust at the final table almost settled, there were two players fighting for the trophy. Vladimir Valent gained advantage over Jakub Padych when he doubled on his opponent. All in on the 933 flop with two diamonds. As it turned out both players had fush draws! One with Q6, and the other with J4! The turn came another 9 and the river was a queen. No flush, but a pair of ladies sealed the deal and Jakub doubled up!

A few moments later it was all over. Players moved all-in before the flop. Vladimir had only 8 million in his stack and he decided to risk it all with A8, and Jakub called with dominated A6. Flop of A54 did not change much but 3 on the turn gave some additional outs to Jakub. One of them, a six appeared on the river and the Main Event final was over after 12 hours!

All in all Vladimir Valent received CZK 450,500 for the second place

Thus the winner of the Poker Fever Series Main Event is Jakub Padych from Ostrava! 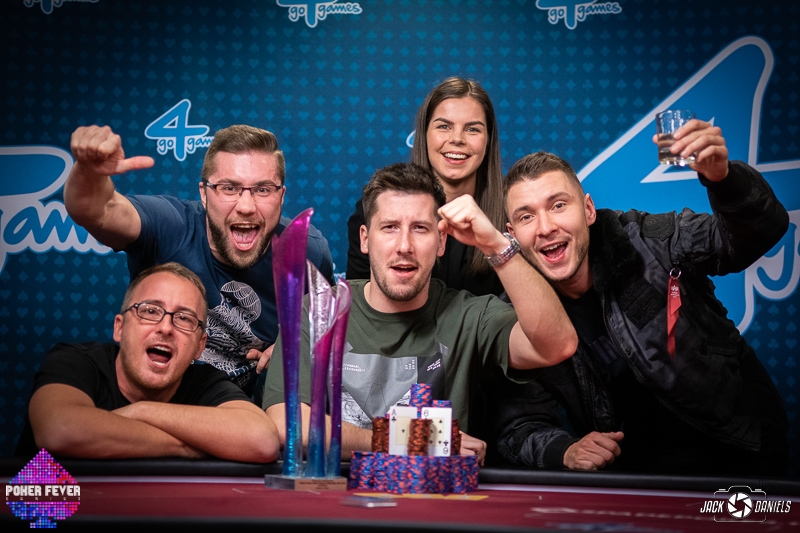 That is all as far as this Poker Fever Series goes. We will see each other soon in Olomouc as between April 4th and 7th we will host another Poker Fever Cup here. Be sure to also check the article about Special Mini Series planned for the long May weekend by clicking this link!