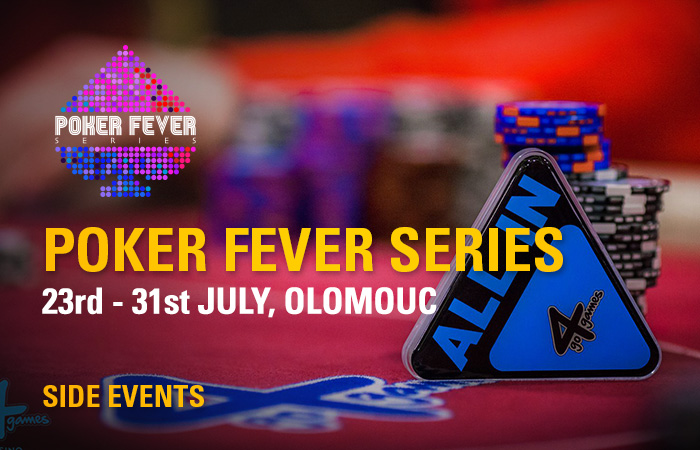 Go4Games Casino in Olomouc is currently full of poker action as another festival is at its fullest there. Below you can find the results after flight 1B in Poker Fever CUP. Be sure to check the winners of side events and stay tuned as we play till July 31st.

First flight of Poker Fever CUP (buy-in CZK 2,500) had quite a nice field. 66 players sat to the game and there were 50 re-entries made. Altogether 116 registrations. Cash prizes thus went to as many as 18 players and 12 best found their way straight to day 2 – additionally these players collected CZK 5,000.

Many Polish players among those who managed their game well. Krzysztof Stuchlik and Adam Wronski advanced to the second day of the tournament. Tobiasz Smal got to places paid as well, but he wants to give it one more try today. 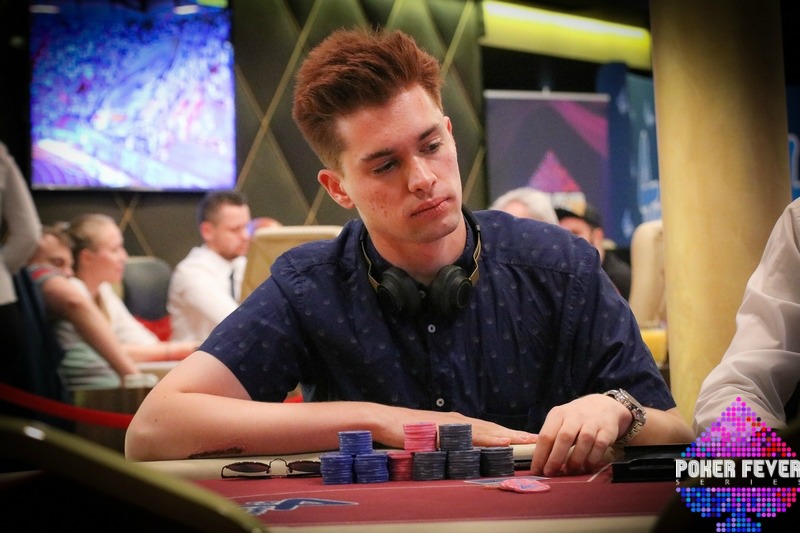 Entry fee to the side event known as NLHE Turbo was 1,000 CZK. At the beginning there were only 13 players, but with two re-entries the number of all registrations went up to 15. Final phase involved three players from Poland, who successfully discussed a deal. Thanks to it they collected CZK 4,000 from the prize pool each, and the final was played for CZK 1,200 left in the middle. Finally the champion of NLHE Turbo was Kacper Karwowski (pictured above). Good job, man!

Yet another side event was the OFC. To join it you had to leave CZK 3,300 in the casino. In total 21 poker players decided to do so and with re-entries there were as many as 27 registrations. Interestingly only players from the Czech Republic got to the final spots. The winner of the tournament was Frait Rostislav (below, CZK 35,300).