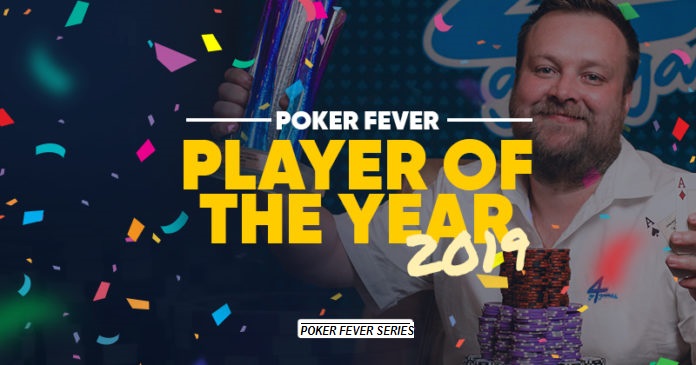 Roman Papáček becomes the Poker Fever Player of The Year!

Twelve months of competing for the Poker Fever Player of The Year title is behind us. Time to announce the PFS leaderboard winner. First place should come as no surprise but have you expected the rest of the line-up to look as follows?

The competition was easily won by Roman Papáček (main picture). Player from The Czech Repubic has accumulated as many as 676.35 points and runner runner Marek Ohnisko (below) got 506.22 points. The Terminator outclassed his opponents and won the golden ticket fair and square. 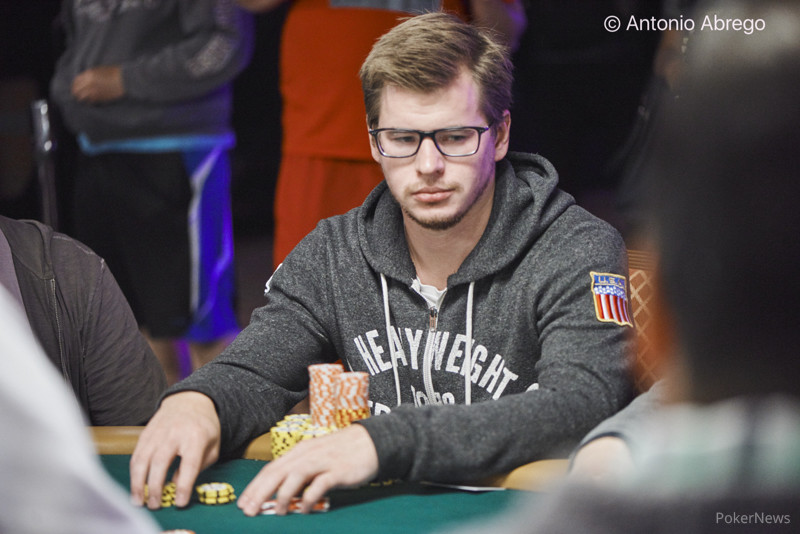 Third spot on the other hand went to a Polish player, Tomasz Buśko. He regularly visits Poker Fever tournaments and managed to get over 100 points alone during December Poker Fever CUP and climbed to spot number 3 thankd to that. 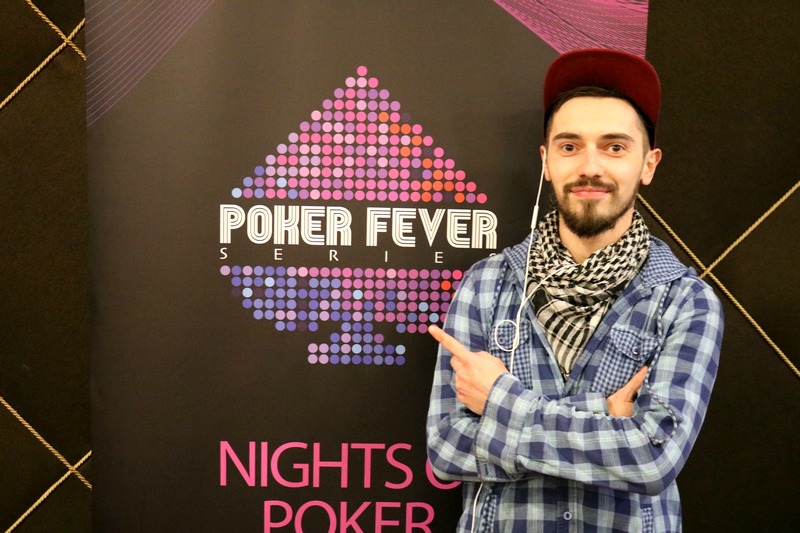 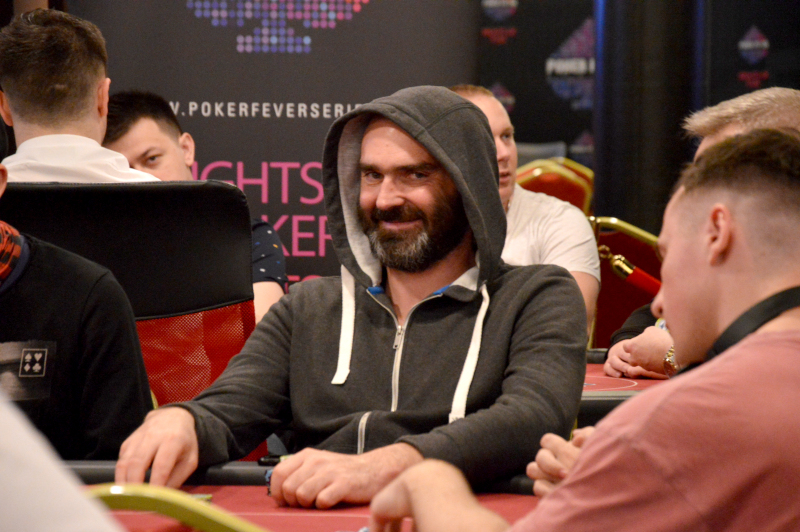 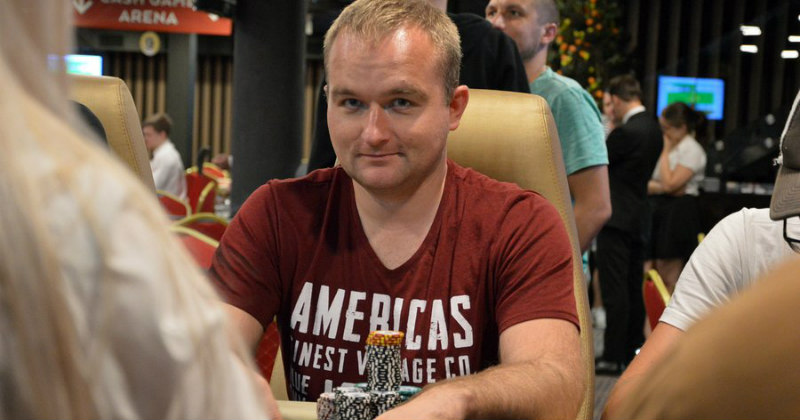 In the 6th spot we have a player from The Czech Republic Jan Lamper (pic below, 411.02 points). During December CUP Jan managed to win the Mini High Roller event and scooped 65.15 pts. 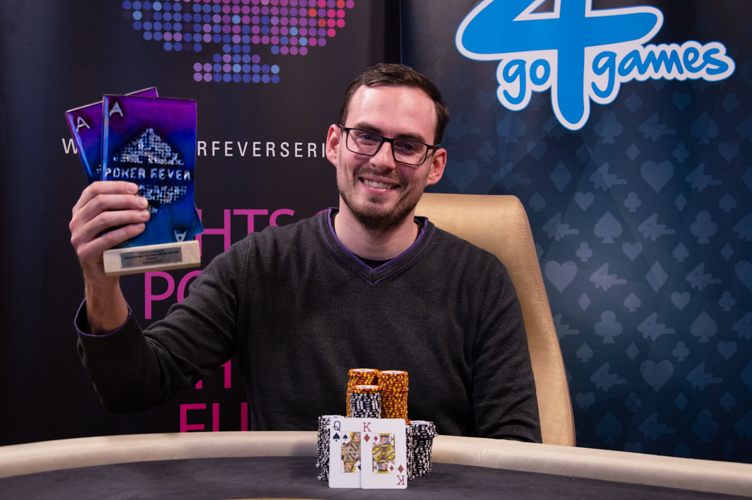 Seventh place went to Jakub Knapik (406.04 points), who had a great start this year, but then he was often absent from the Poker Fever festivals. Fortunately good beginning allowed him to stay in the TOP 10 nevertheless. 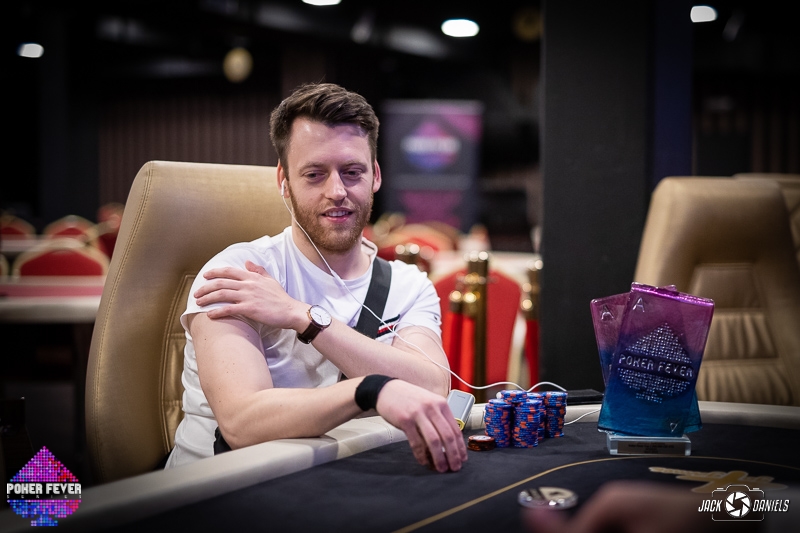 In the 8th Kamil Krátký, who won his last points back in July. Situation similar to the previous one. 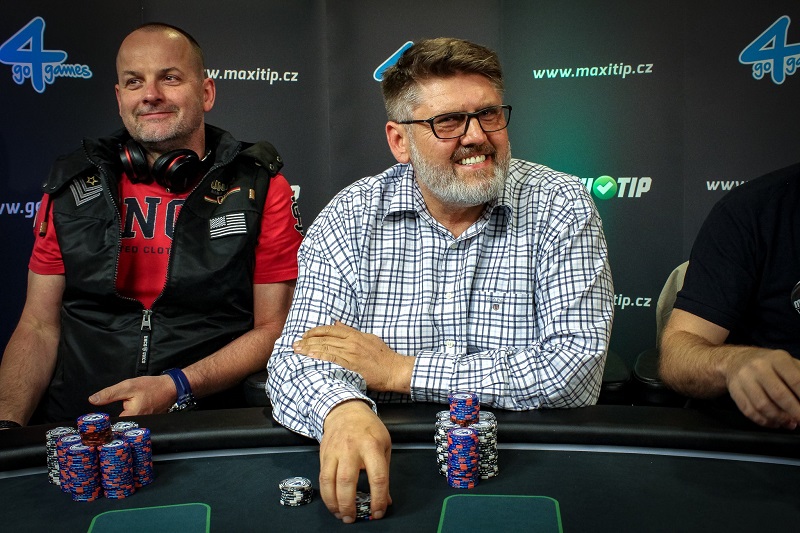 Despite being absent at December CUP Michał Bróg (365.14 points, pictured below) managed to keep the 9th place. 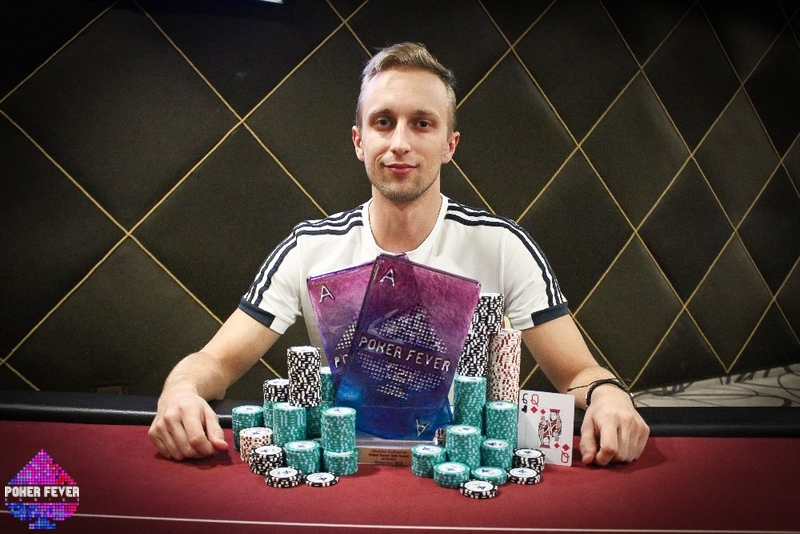 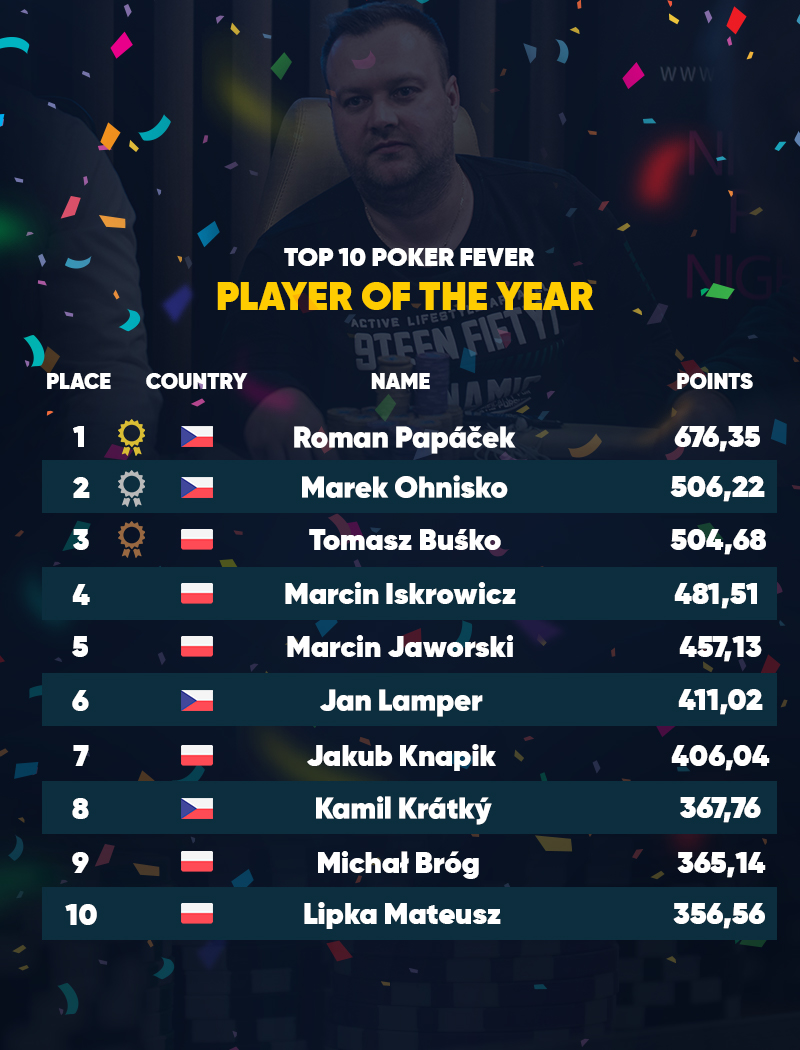